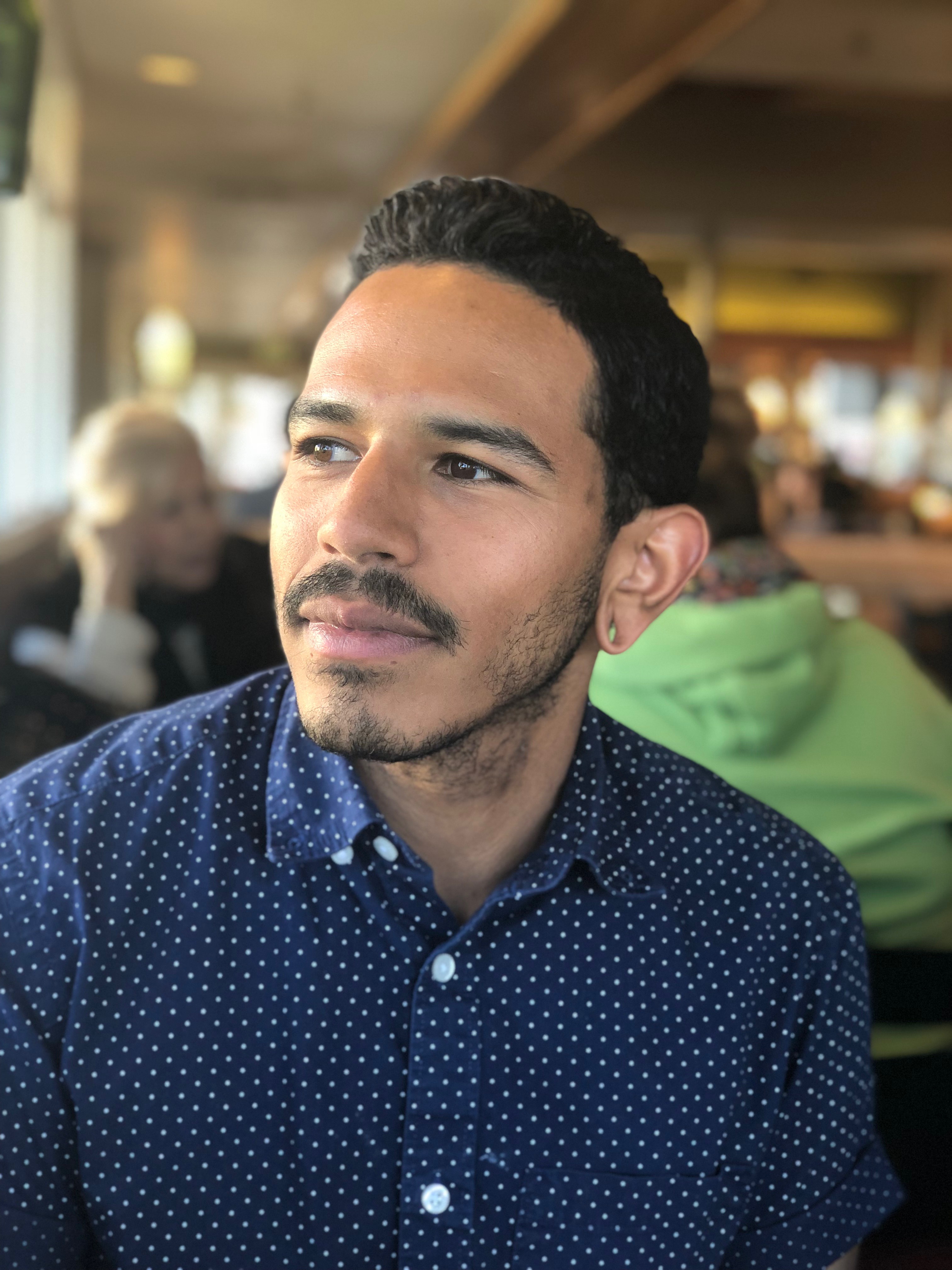 The Evolution of Marijuana Politics in the United States, 1960-2016

Robustness Assessment for QCA [ R&R | R package]
My colleague, Ben Gibson, developed, and we have perfected a method to improve the robustness of results from Qualitiative Comparative Analysis.

Politician Decision-Making [ Under Review ]
I demonstrate that incumbent politicians' voting patterns are influenced by recently elected movement-endorsed representatives, changing the overall structure of Congress. Politicians do pander to movements.

Electoral Counter-Mobilization [ Forthcoming | PDF ]
I demonstrate that while organizations tend to help movement-aligned causes, movement activity (in the form of rallies or protests) tend to yield negative consequences (electoral countermobilization).

Substantive Coverage of Social Movements [ Published | PDF ]
My coauthors and I review and suggest directions in research on the ways in which social movement organizations get covered substantively.

Tea Party Movement Emergence [ Published | PDF ]
My coauthors and I explore how the distribution of the highly educated across local contexts influenced the emergence of the Tea Party.